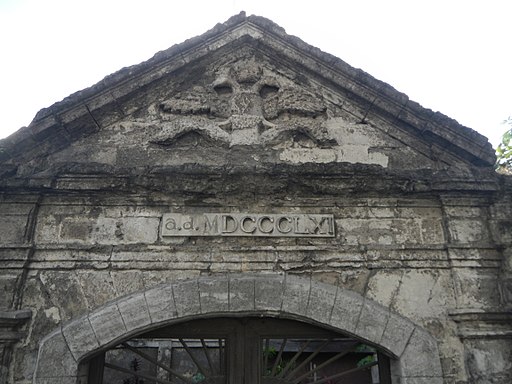 Join the Filipino Heraldry Society and the Philippine Heraldry and Vexillology group on Facebook to learn and share more about heraldry in the Philippines.

9 thoughts on “Personal heraldry in the Philippines”